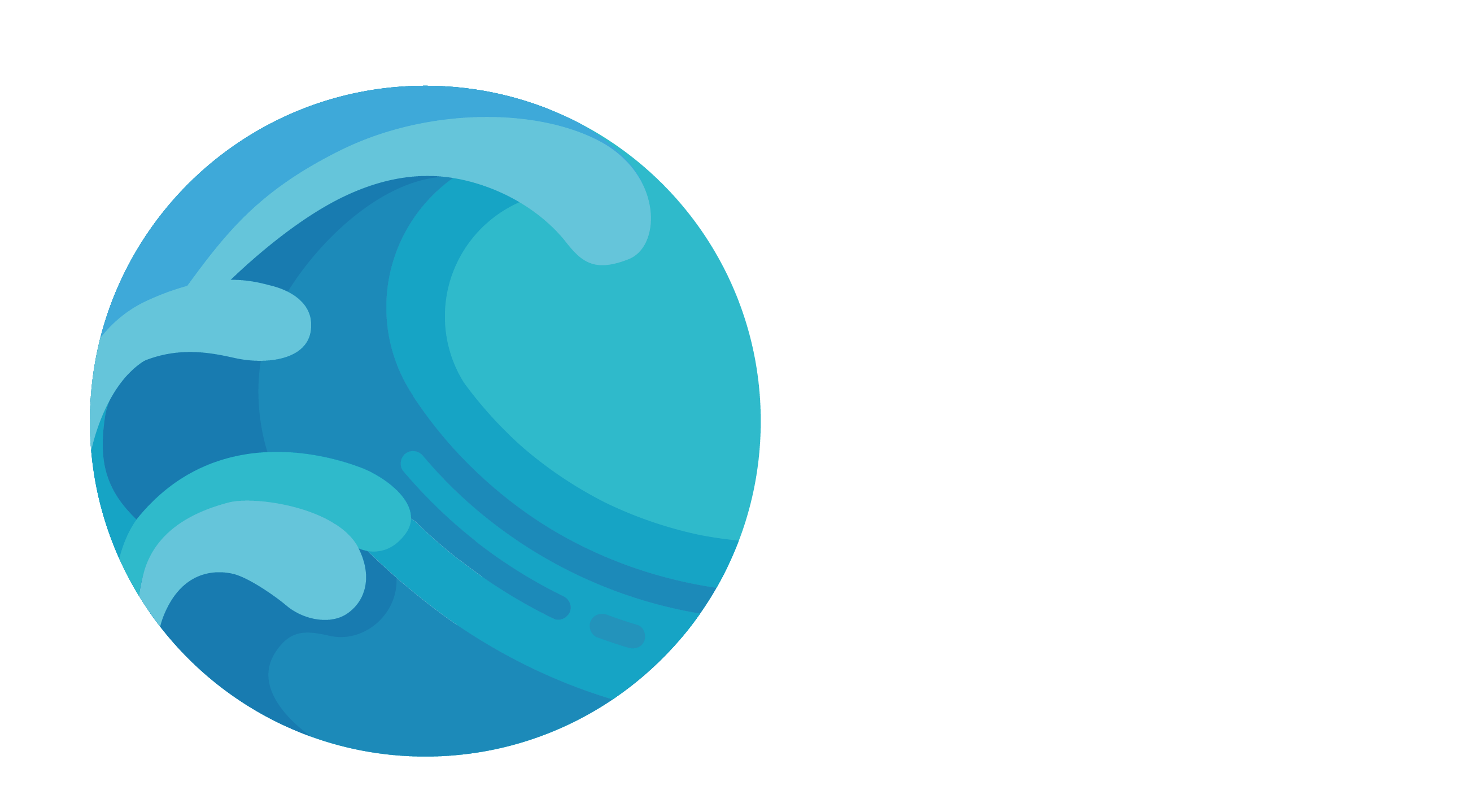 On Sunday July 25 Wight Wave Beach Sports host the Footvolley OPEN Championships at Appley Beach Ryde Isle of Wight from 10am to 5pm, the tournament will see teams compete for the gold medals and the title of Wight Wave Open Foot-volley Champions in conjunction with Wight Wave Beach Fest 2021 with Live Music, Bar and BBQ. SIGN UP HERE!

Teams are made up of pairs (two players) Tournament will be two groups of four, top two teams from each group progress to the finals. Footvolley combines field rules that are based on those of beach volleyball with ball-touch rules taken from association football. Essentially footvolley is beach volleyball except players are not allowed to use their hands and a football replaces the volleyball.Points are awarded if the ball hits the sand in the opponents’ court, if the opponents commit a fault, or if they fail to return the ball over the net. Scoring is awarded using the rally point system (new volleyball rules). Match scoring is usually up to the event organizer’s discretion. One set is to 18 points; or best of three sets to 15 points (with third set to 11 points).The court is 8 metres x 16 metres.   The height of the net varies based on the competition. The Official International Rule for the net height set is 2.2 meters or 7 feet 2 inches for the men’s competition. For the women’s competition, the height of the net will be set at 2 meters or 6 feet 6 inches.